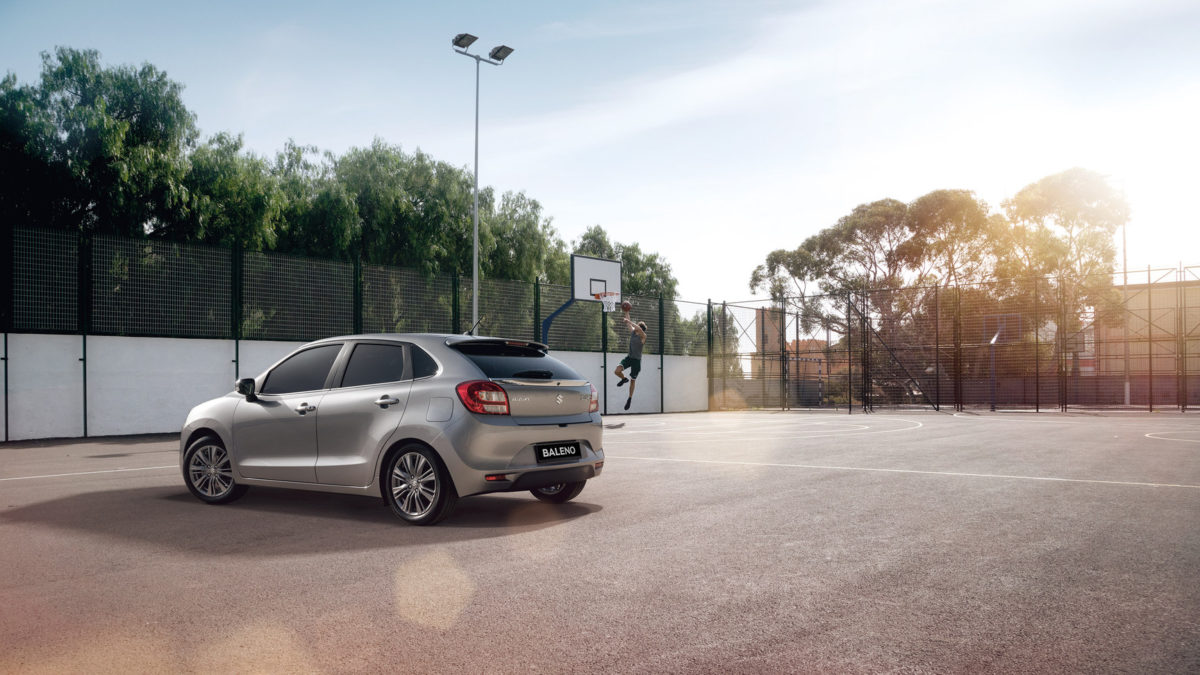 Suzuki Australia is confident that it can return to 20,000-plus sales this year – despite the loss of the Grand Vitara mid-size SUV – on the back of a renewed marketing push as well as redesigned and refreshed models, such as the highly anticipated Jimny and facelifted Vitara.

Speaking to GoAuto at the recent launch of the new-generation Jimny and the updated Vitara, Suzuki Australia general manager for automobiles Michael Pachota revealed his goal to boost the company’s volume this year after recording an 8.6 per cent downturn, to 17,601 units, in 2018.

“I’m aiming to exceed 20,000 sales in 2019,” he said. “Jimny is 1100 guaranteed sales for the year, it’s in the bag. We have some partnerships as well through rental and fleet, which also have some guaranteed numbers.

“And based on our numbers last year, we have an opportunity to grow with our new campaign in 2019 which will be revealed soon … and so I have no doubt in my mind we will succeed.”

Though sales of the Vitara slipped by more than 10 per cent in 2018, the newly updated version should reverse that trend, while the Swift is expected to build on its 20 per cent volume increase last year.

These, along with the hope of more stock of the Jimny out of Japan in the second half of this year, should more than counteract the 900 or so units that will be lost because of the discontinuation of the Grand Vitara.

There are also moves to revitalise sales of Suzuki’s other light cars, the Baleno light hatch and Ignis small SUV, with the addition of a sub-$20,000 GLX flagship for the former (see separate story) and a fresh campaign to boost the visibility of the latter.

Last year, the pair suffered a 20 per cent and 40 per cent fall in volume, recording 2071 and 1435 registrations respectively.

Other casualties in 2018 included the APV van and Celerio micro hatch – both of which were discontinued in Australia.

The Japanese brand had remained above that level for seven years in a row from 2007, following a stellar rise in popularity prompted by the reborn Swift of 2005, which saw sales nearly double from 7206 units in 2004.

Previous
Back to Blog
Next
Suzuki In The City
Suzuki sales to surpass 20,000 units